I love live shows in Japan..... Turn Coat, Circle Flex, and In The Unknown played awesomely Saturday night, and NIM was really fun to listen to (it was their new release tour so I bought their 4-song disc). The group had five members; I'm always rather impressed when there are more than four people in a band. It always seems rather crowded at that point but... they had a really good sound to them. :) Also, the main singer looked like a hippy and was wearing an earring that appeared to have been made from a cell-phone strap.... but who am I to judge? :D

Sunday night's show was good too, though because there were so many bands playing, they cycled through them really fast. I ended up seeing CONCEPTION (first) and then missed 6 bands in the middle and saw the last 5 at the end, which was honestly fine with me because I got to see Aggression, Akka (all female hardcore.... how fucking rad?!), Godfreeho, Pyramid State and Blind Sniper. It was paramount that I saw CONCEPTION, of course, seeing that it was Kuro Punk's band and we had been "battling" as vocalists until Whiskey Suicide's recent demise. 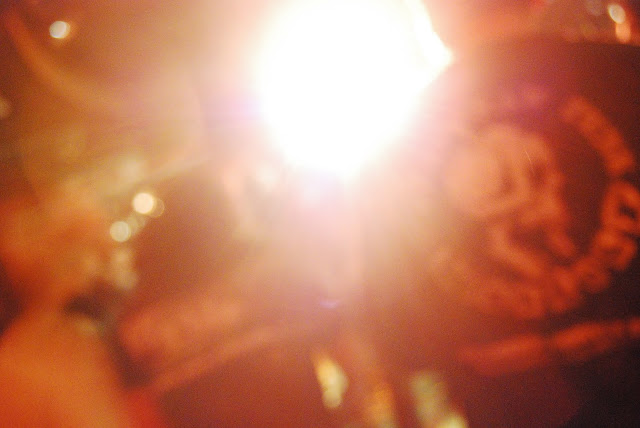