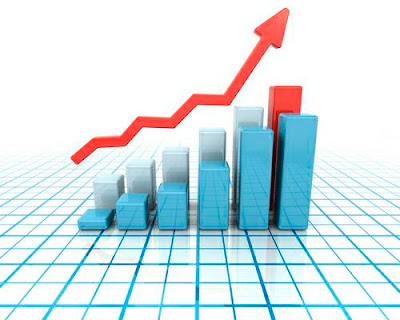 Hello, and welcome to my series, "The Gotta Tell Someone Top Five Ranking"! As I mentioned in the first blog post, this series is based off an idea I got from a popular afternoon television program I enjoy watching on occasion. This show features a panel of popular "talent" who, depending on the day, try and guess the top 10 most popular celebrities/celebrity couples/sports senshu/things among a certain demographic of polled people (more often than not, this demographic is women ages 30-50). The talent get point cards for every right answer, and the "winner" usually gets to taste-test some sort of food that they introduce near the end of the show.

The other segment that they often feature on the show is the "誰かに言いたいトップ５ランキング" (I suppose you could translate it as "The 'Gotta Tell Someone' Top Five Ranking") and as the name suggests, it is a top five ranking of something that someone wants to share. This top five ranking can and has included anything, from top five Tokyo all-you-can-eat buffets, to top five most beautiful snowy onsens, to top five most popular Mr. Donuts donuts. It's a pretty fun segment to watch, and the talent always react rather amusingly to the products/places being showcased. Okay! Now that you know where the idea came from, onto the Top Five Ranking!