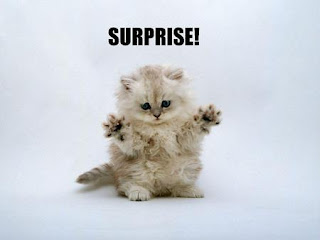 This is what Japan does to me sometimes. But anyway, let's get to the WHY:

On Wednesday, after Japanese class, I was talking with Matto as he smoked outside (as we usually do) and complaining about one of the man-childs that is in our Japanese class. We're planning a picnic-nomikai for our N-Class and since he wasn't there Wednesday, we were praying to karma gods that people would forget to inform him of our shindig. Unlikely. However! In the middle of talking, N-sensei comes rushing up with this really attractive guy, shoves him at me, and says "Remember when we were talking about gokons and you said you wanted to go on another? Well, here is a fireman from the Nangoku fire station who will help set one up for you and his colleagues!"

Obviously I was SUPER EMBARRASSED! He tried to figure out a date on the SPOT but luckily I pulled out my keitai and managed to sputter out, "Let's exchange numbers and figure this out over e-mail." since I obviously don't know when all my friends would be available for this sort of thing. But, YEAH. I can't believe that N-sensei actually listened to what I was saying in our before-class-tutoring-sessions and carried through with her offer (she had said, "I'll introduce you!" but I've gotten used to Japanese people's offers being rather empty)! The guy I got the number off of is married with kids, but he's gonna help set this up and has already been e-mailing me potential dates! EXCITING! <3
Posted by Indi at 11:51 AM