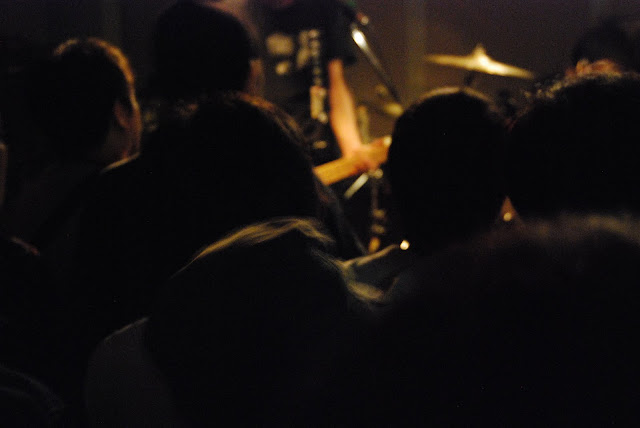 Golden week was fun times, but of course my highlight was going to the show on Tuesday night. I got some really fun pictures that I recently printed out (though I want to print them out even larger next time...). There was much sight-seeing and lots of drinking while walking by the river. I was a dumbass and wore my new chucks during the trip, resulting in THREE bloody feet days (my toe nails squish and dig into the sides of my other toes). Our hostel was pretty good too, Sakura House. It had no curfew and the dorm room was cold, quiet, and comfortable, which is exactly what I wanted. Nothing fancy, just people who won't bother you, good employees and good location (we were right near Kyomizudera). 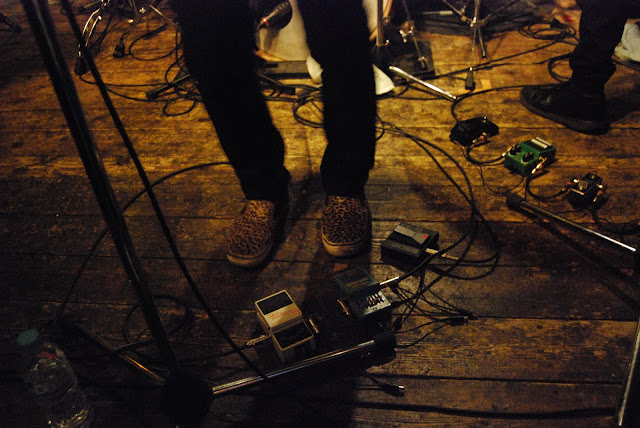 We rented bikes from the hostel the second day we were there and went sight seeing. By some stroke of (horrid horrid) luck, we nearly ran into Panda and The Bison at Kinkakuji. The Bison had texted my phone while we were bike riding around the city, saying "LOLOLOL we saw you from the bus we're in!" I took it as a warning, rather than a funny coincidence. Hell no were Panda and The Bison going to ruin MY vacation. Anyway, we get to Kinkakuji, take the obligatory photos by the water and then wander over to this weird wooden structure that everyone is standing in line for. Luckily, at the moment, me and Matto hadn't been talking because I suddenly saw Panda trip in front of me, turned straight around, gave Matto a look and we both bolted from the scene, retracing our steps to sit in a weird little out-of-the-way area until we thought the coast was clear. Who knows if they saw us.... I later realized that there may have been two other awful people there with them, but I didn't spot them, and nothing has been said to us about our escape-plan so.... all is well in the world. 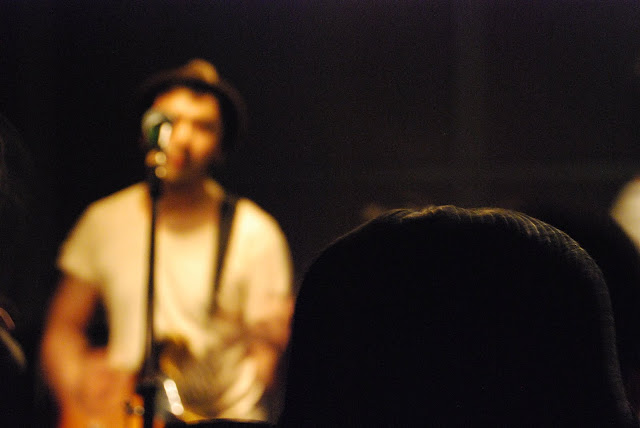 The show line-up was Navel, Aiwana, Louder, SLYDINGMAN, Parkmates, The Tiffs, WHAT-A-NIGHT'S, Back to Basics, and M.O.T.O (from Chicago/New Orleans). It was an AMAZING show and super packed with people. It was also sooo great to get there (albeit early) and be recognized by various people from bands like Balladmen and Parkmates. I just wanna go play another show ASAP with these people. Tongu was also there, so we got to chill with him for a bit (but being the old salary man that he is, he got too drunk and went home early) as well as a friend of Matto's from Tokyo who lives with a member of the Balladmen/The Tiffs. Much beer, much wild swaying, much record/shit buying. Good night, to say the least. :)
Posted by Indi at 9:47 AM