Dani may be there, but I feel like a hundred bucks

OH MAN. Never in my life would I expect that after a shitty discovery like yesterday's (carpet dani in my apartment... biting me in my sleep and investing who knows WHAT linen in the place) to be taken in so quickly and kindly like I was! S-Ono, my heart goes out to you. You deserve about 100 pumpkin cakes and loafs of bread from me (since I've discovered that's all I'm good for ahaha). After buying some Dani spray, I took all my sheets to the laundromat and used their industrial sized laundry machines to ちゃんと clean my futon, futon cover, sheets, kotatsu cover, jeans, skirts.... EVERYTHING I'd been putting off washing because my little machine is just too pathetic and tiny to hold (also, I hate waiting like... 2 days before I can wear pants). It was freakishly expensive (4000 yen) to wash everything, but once it was all done, I felt a lot better about it all.

Upon getting home, I did a once-over of my house and sprayed the carpet and couch with the spray then made dinner. At one point, I got a call from S-Ono, offering to let me stay over because of the bugs. I didn't want to put her out, so I declined and said that I'd try to see if I get any new bites in the morning. On second thought and inspection (I didn't really want to sleep in a chemically room all night.... and I found Dani crawling up the wall as well) I decided to take her up on the offer. Man... was that a good choice. :) I had an ACTUAL bed to sleep in, a REAL shower in the morning, a hair dryer to dry my hair.... and we got to chat once I got there (which was really nice!) and I got kimuchi nabe and beer <3 It was honestly the best outcome to the shittyness that was the Dani discovery. Hopefully we can solve this issue SOON. I'm going to bomb my apartment tonight and stay over one more night. Maybe that'll kill the little fuckers for at least a while. I also think I'm going to buy a bed. If a single frame only costs 1 or 2万, I can afford to be comfortable AND safe from that nastly floor. 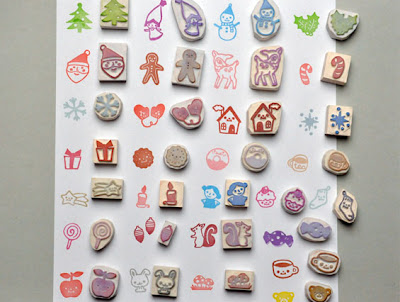 Other than that, I feel like posting some cute links and such. First, I signed up for this website yesterday called Swap-Bot which is a website about sending postcards and little packages to other people all around the world. I'd love to be a part of that and get my artistic side roaring again. Even though Japan Post has made it impossible (from TODAY ON) to send packages to the US over a pound.... I think it'd be fun to send little stuff to other people and in return, get something fun sent to me (my ugly mail box is lonely!!). Because of this site, I re-discovered my love for Etsy (blog), and all the is adorable and hand-made. I need to get back to making stamps like I had been at camp. I even bought the little chisel and everything!! In response to my love for etsy, there is also a cute blog called Regretsy, which posts hand-made things that are just too WTF for life.

On a side-note, here is some ridiculousness. :) 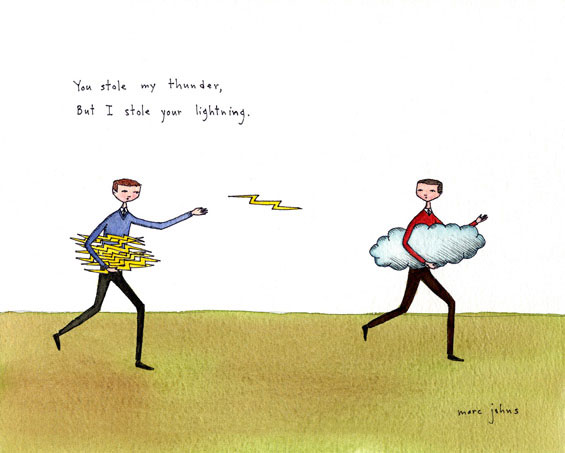